For the 7th time, Langnau Jazz Nights offer a master class for Jazz Piano. This master class is offered in collaboration with the Lucerne University of Applied Sciences and Arts. 6 to 8 participants (selected by a jury) will have the opportunity to work with Lynne Arriale. The 5-day workshop includes individual lessons, theory classes and workshops.

“One of the most exciting pianists in contemporary jazz” (The Guardian- UK), pianist Lynne Arriale has performed on international concert stages over the past 25 years. Jazz Police called her "the poet laureate of her generation".  She has been consistently praised as having a "singular voice" as a pianist, bandleader and composer. JazzTimes said of her, “Lynne Arriale’s music lies at the synaptic intersection where brain meets heart, where body meets soul. She is one of jazzdom’s most intensely unique voices."

Lynne was the first prize winner of the 1993 International Great American Jazz Piano Competition. Her 16 albums as a leader have topped the JazzWeek radio charts including: Inspiration #1, Arise #1, Come Together #3, Nuance #4, Convergence #4, Chimes of Freedom #8 and were recognized on numerous "Best Of" lists, including The New Yorker and United Press International. LIVE (CD/DVD) was named one of UPI’s Best Jazz CDs and among The New Yorker magazine’s Best CDs of the year. Solo was named one of the top CDs of 2012 by JAZZIZ magazine, and Convergence was named one of the top 50 CDs of 2011 by JazzTimes. Her release, Give Us These Days, was included in the top Jazz CDs of 2018 by Jazz History Online and the Best New Jazz Releases of 2018 by Artsfuse. Chimes of Freedom was named one of the Best CDs of 2020 by Downbeat and Best Jazz Instrumental Releases of 2020 by Jazz History Online. Lynne was voted #13, #17 and #18 in the piano category for the 2015, 2016 and 2018 Downbeat Reader's Poll.

Lynne is also an active educator and adjudicator. She has conducted master classes and clinics internationally throughout the US, UK, Europe, Canada, Brazil and South Africa. She adjudicated the Chamber Music America’s New Jazz Works, the Montreux Jazz Competition, American Pianists Association Fellowship Awards, The Kennedy Center’s Mary Lou Williams Competition, The American Jazz Pianist Competition and the Jacksonville Piano Competition. She was a featured mentor at The Mary Lou Williams Emerging Artist Workshop at the Kennedy Center.

Lynne is a Yamaha artist and is currently Professor of Jazz Studies and Director of Small Ensembles at The University of North Florida in Jacksonville. In 2018, she was awarded the UNF Presidential Leader Award and was runner-up for the 2020 and 2021 UNF Faculty Association Distinguished Professor Award.

Lynne Arriale’s remarkable career is graced by a rare commitment to authenticity and vulnerability defined by careful craft and high artistic standards. It is precisely this willingness to remain so emotionally exposed that makes her performances so accessible to music lovers of all kinds.
- All About Jazz 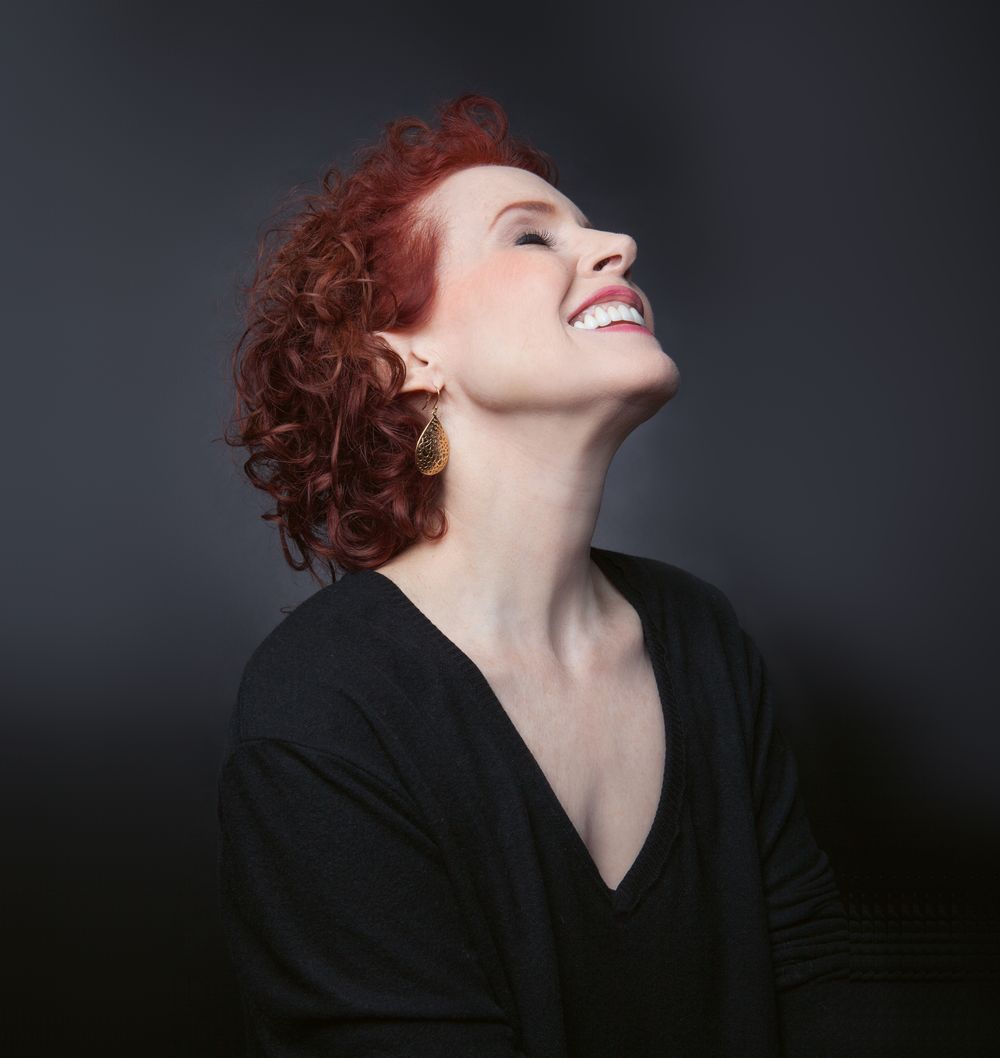 IMPORTANT: Participants must be enrolled in an institution of higher education and must not be older than 30 years.

Please send a brief CV including your musical education as well as a recording (mp3) to angela.schenker(at)jazz-nights.ch