Important: due to the tour cancellation of Terence Blanchard feat. the E-Collective the program had to be amended. Please find the correct band line-up here. 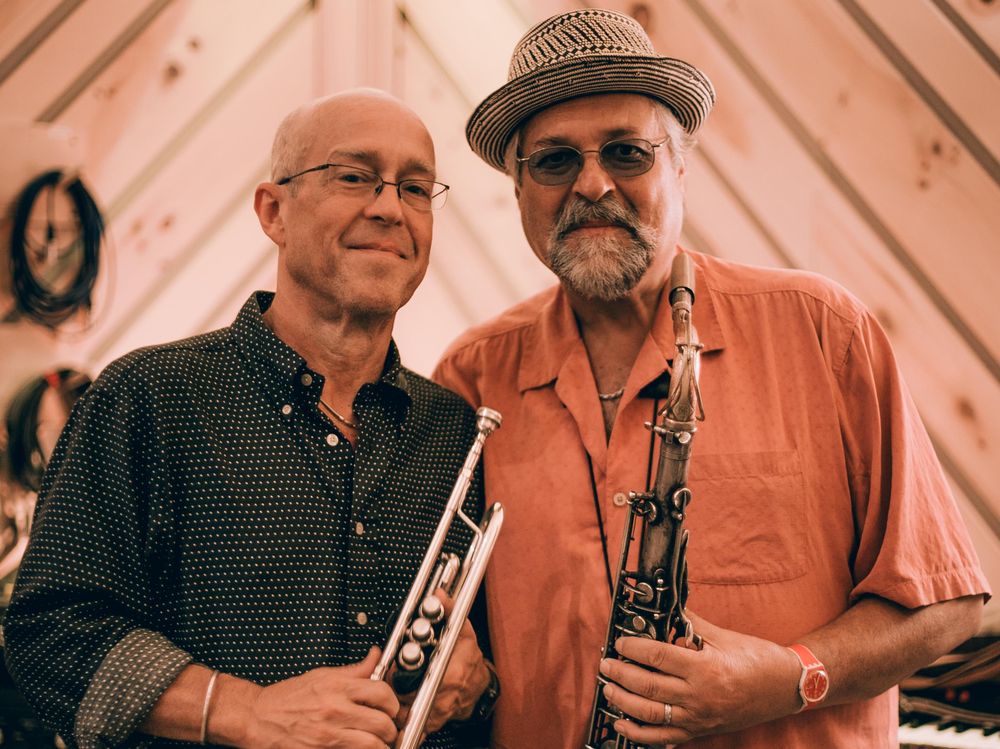 For almost twenty years, saxophonist Joe Lovano and trumpeter Dave Douglas have been prime moving forces in the jazz scene, their paths crossing often on stage and occasionally on record. Douglas appears on Lovano's 2001 Blue Note album Flights of Fancy: Trio Fascination Edition Two and they overlapped as members of the SFJAZZ Collective for three seasons during which the band performed the repertoire of Thelonious Monk, McCoy Tyner, and their mutual touchstone: saxophonist and composer Wayne Shorter.

"The defining trait of Sound Prints," wrote Nate Chinen in The New York Times in a 2012 review of their engagement at the Village Vanguard, "is the tangled crosstalk of its front line: an urbane, on-the-fly counterpoint brimming with crooked urgency, like a choice bit of dialogue in a David Mamet play.” Chinen added that “Mr. Lovano and Mr. Douglas are two of the leading figures in jazz, with separate histories and only a few points of past intersection… Given that Mr. Shorter is a living totem for both of these bandleaders, it made sense that they would rekindle that tribute, on their own time and in their own fashion.” 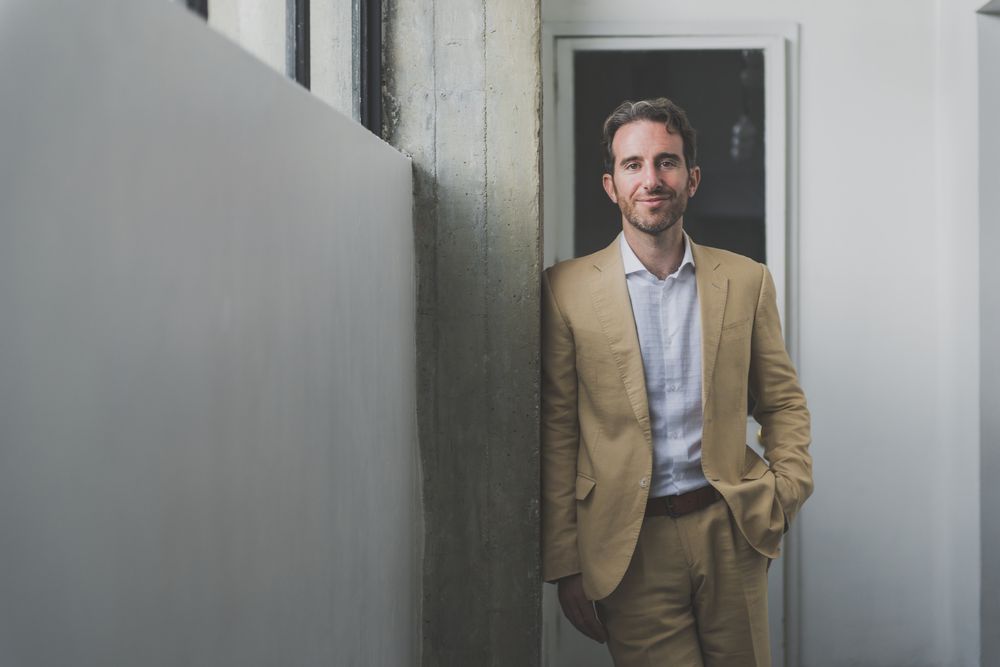 Hailed by Down Beat magazine for his “quick-witted harmonic reflexes, fluid command of line and cut-to-the-chase sense of narrative logic,” Aaron Goldberg has made his name worldwide as one of jazz’s most compelling pianists, both as a bandleader and frequent collaborator with the finest exponents of the music. As a bandleader Aaron’s passion for swing, melody and groove has long been paired with a keen appreciation of other musical cultures, as documented on his 5 acclaimed trio albums and over 80 more as a co-leader and collaborator.